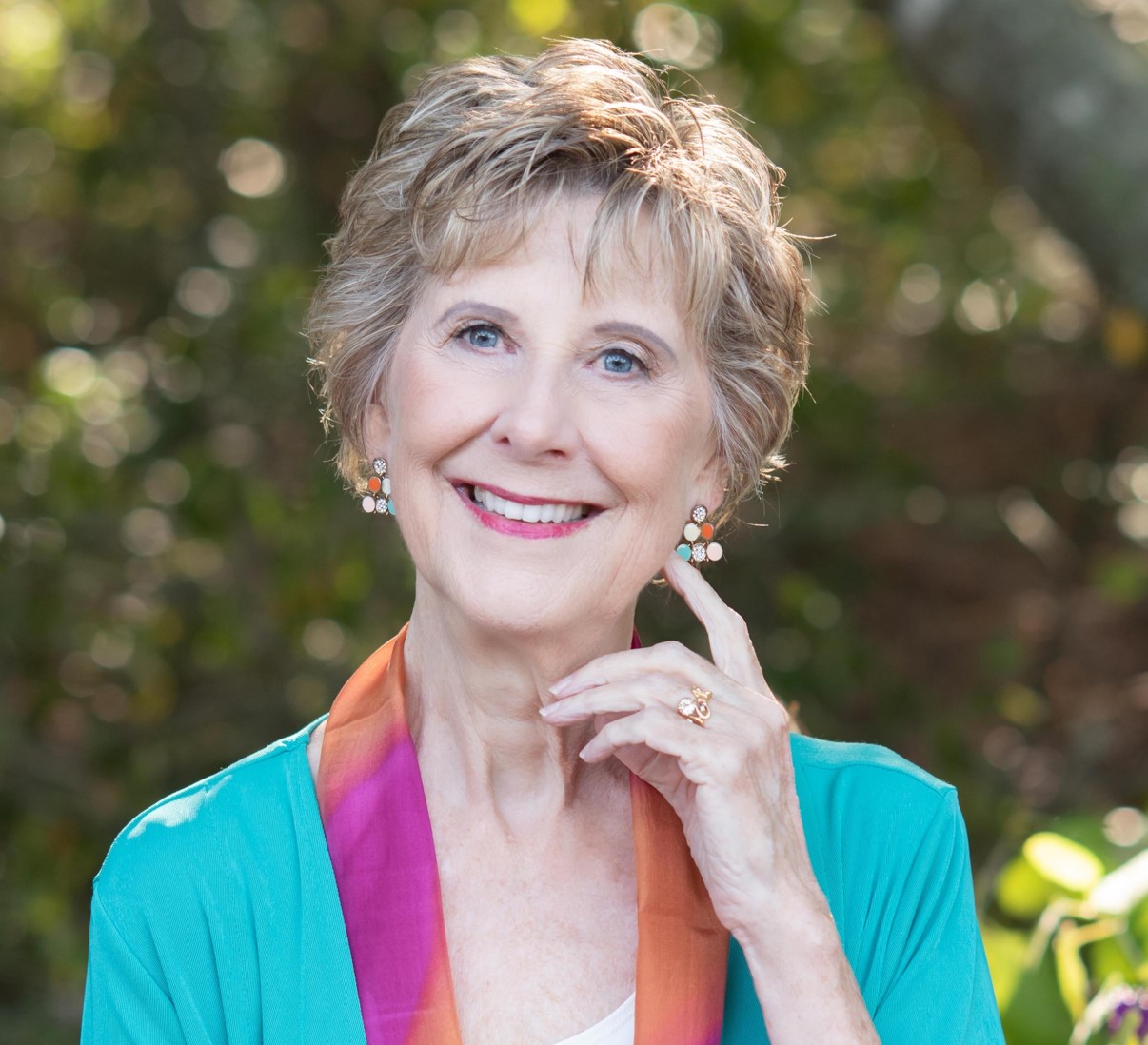 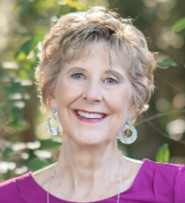 Dr. Jean LaCour is founder and CEO of NET Institute Center for Addiction and Recovery Education.  She has traveled to twenty four nations over the past twenty years and trained thousands of people like you who share a passion for relieving the suffering caused by addiction.

DR. JEAN HAS WORKED WITH MANY PREMIER ORGANIZATIONS IN
ADDICTION & RECOVERY, INCLUDING:

Since 1996, NET Institute has trained thousands of students worldwide who desire to strengthen families and communities and serve the addicted, the marginalized and the poor. Dr. LaCour oversees curriculum development, faculty selection and insures the maintenance of professional standards. She interacts with professional Certification Boards and represents NET Institute nationally and globally. In early 2014, Dr. LaCour launched her newest and most innovative endeavor- The CPRC Professional Recovery Coach Program. It is a new non-clinical approach that brings together the proven protocols of Professional Coaching and the best practices in Alcohol, Drug and Addiction Recovery. The goal of this program is to launch a new career opportunity for people in the helping professions and in recovery who want to empower people to start their sober life on a solid footing.  Professional Recovery Coaching is about results and energizes people in long term recovery from addiction or codependency to discover new levels of satisfaction and purpose in life.

As a tireless advocate for people in recovery and for people who serve in the addiction field around the world, Dr. LaCour launched the Recovery Heroes Initiative to honor their efforts. Her popular podcast “Prevailing Wins in Recovery” was created at the request of the Women’s Information Network.

As an author, trainer, curriculum developer and international consultant, Dr. LaCour has extensive experience in establishing collaborative partnerships around the world. She has trained in twenty-four nations including Russia, India, Colombia, Egypt, Pakistan, Chile, Malaysia and Cambodia.

She was President of the International Substance Abuse and Addiction Coalition (ISAAC) based in the United Kingdom from 2010 to 2018. During her tenure this organization swelled to serving more than 1,000 programs with members in over 100 nations.

After ten years of training and partnering in Egypt, Dr. LaCour returned in 2009, as a UN consultant in support of Muslim and Christian HIV/AIDS outreach workers from the Middle East region. She administered the first professional addiction examination to over 100 students by partnering with the Florida

Certification Board and the World Federation of Therapeutic Communities who validated the credentialing process. In 2012, she was invited to the UN in New York as an NGO for the first General Assembly Debate on the Impact of Drugs and Crime on Developing Nations following her involvement in the United Nations’ Non-Governmental Organization (NGO) policy workgroup on Drugs and Crime in Vienna, Austria in 2008.

For two years she worked on the State of Florida’s “Access to Recovery” program which served over 12,000 clients through the U.S. federal initiative which created an efficient system of connecting clinical addiction treatment with a variety of non-clinical services now referred to as “Recovery Support Services”.

Beyond her professional accomplishments, “Dr. Jean” is best known for her enthusiasm and energy in communicating an uplifting message of hope in overcoming the challenges of life with grace and courage.

DR. JEAN
IN THE MEDIA 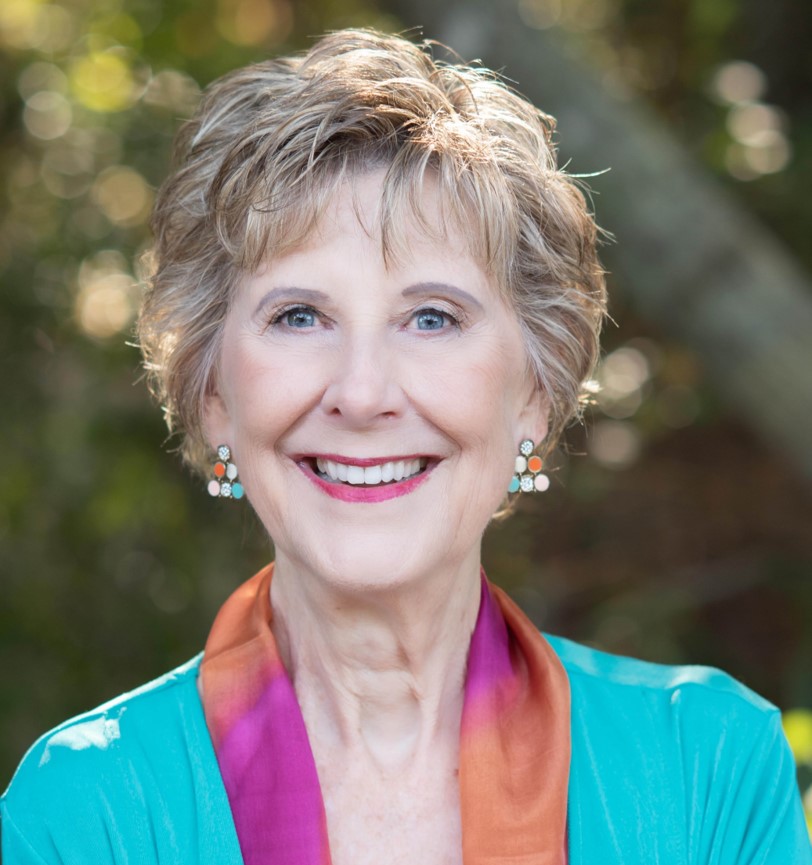